Packed with sketches, games and special guests, all from some of the city’s best entertainers. The show featured a rotating cast of members from Minneapolis’ only live, late night-style talk show, Late Nights Minneapolis. The cast brought sketches and talked about things that maybe didn’t always fit the mold for the regular show. Basically the punk rock version of Late Nights Minneapolis. Later Nights brought some of the smartest, silliest comedy in the Twin Cities…with a bunch of other weird crap thrown in for fun.

We are no longer producing new episodes, but you can listen to our first four episodes on Noise Picnic, iTunes, and many other podcast listening apps.

Check out our episodes over at 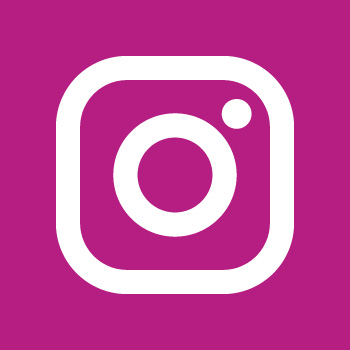 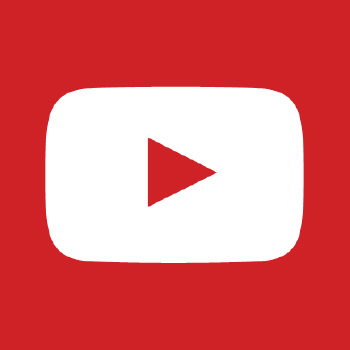